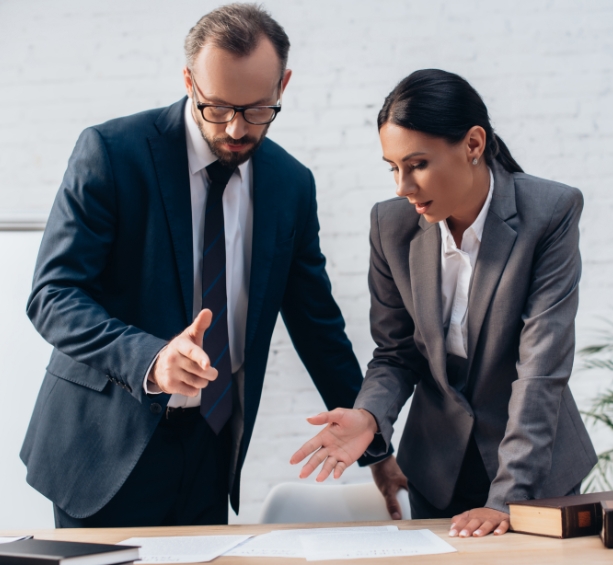 If you have been accused of a sexual assault, you must retain a lawyer without delay. This is a very serious charge and you should not plead guilty to it without speaking to a sexual assault lawyer in Toronto first.

Sexual assault allegation may be historical. There is no statute of limitations with respect to these charges in Canada. However, if the charge is laid more than 6 months after the time of the alleged offence, the defendant is entitled to have a jury trial.

Very often the accused claims that the complainant consented to sexual activity in question.  Is this a good defence?  It’s important to understand that certain scenarios are not considered by law to be supportive of the defence of consent.  Examples of these are: when the accused have only been advised of consent by a third party (not too common); when the complainant was not capable of consent (e.g. intoxicated, mentally ill or too young to consent); when the accused has only received a consent because he was in a position of trust, power or authority over the victim; when the victim indicated that she is not consenting by her conduct or words (including situations where the consent was initially proper but then was withdrawn by the victim).

Honest but mistaken belief in consent is a valid defence.  That belief must not be induced by drugs or alcohol.  The accused must have taken reasonable steps to figure out if there was consent.

The accused would have to testify for this defence to be successful (even though generally the accused has no obligation to testify in these cases, as the burden of proof is on the Crown).

As a sexual assault lawyer in Toronto, he works hard to ensure his clients get the help they need and the rectification settlement they deserve. With years of experience and a proven track record of courtroom success, David Genis is one of the best sexual assault lawyers in the city.

There is more than just one reason to choose him to represent you. He manages each of the clients with compassion and determination to help them. If you have questions or want a free legal consultation, please feel free to visit this page.

Our knowledge, experience and dedication always help us achieve the deserved results. 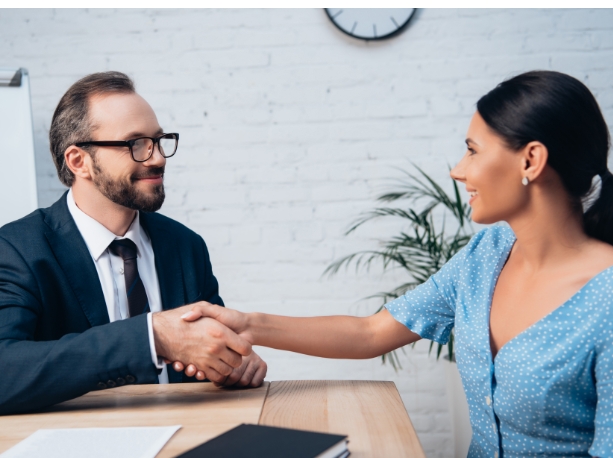