Are you being investigated or charged with unlawful possession of weapons?

If yes, you could be facing dire consequences and severe penalties by the court of law. The possible prison term for such an offence could be harsh. All guns must be licensed and registered. In case they are not, they are counted as illegal weapons.

There are many Provincial and Federal gun laws which if violated can result in serious charges which may include monetary fines, misdemeanour charges, felony charges, and a term in prison.

88. Possession of weapon for dangerous purpose

88. (1) Every person commits an offence who carries or possesses a weapon, an imitation of a weapon, a prohibited device or any ammunition or prohibited ammunition for a purpose dangerous to the public peace or for the purpose of committing an offence.

THESE ARE A FEW CHARGES FOR WHICH ACCUSED CAN FACE ACUTE PENALTIES: 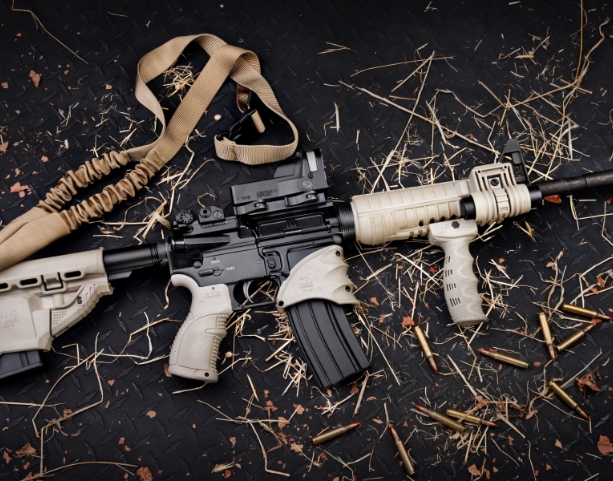 (2) Every person who commits an offence under subsection (1)

If you are being investigated or charged with possession of a weapon or a gun, call David Genis. He is a thorough professional with the gun laws in Toronto. Choose David Genis as your weapons possession attorney, and he will walk you through these laws and the legal procedure for your case.

He has the knowledge, experience and reputation to get the best possible result for you. To escape the life-changing consequences, contact us today.