BAIL HEARING – VISA STUDENT CAUGHT WITH
$4 MILLION WORTH OF KETAMINE 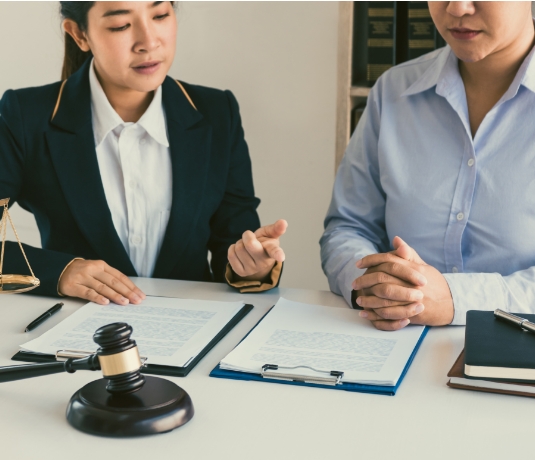 Patrick was detained for a bail hearing a day after a large cargo container full of Ketamine (which is a serious drug, a simple possession of which may result in a jail term) arrived to Toronto from Vancouver. Unbeknownst to the addressee, the RCMP discovered the drugs in Vancouver and were tracing the delivery in hope to arrest the conspirators. Electronic devices were put in the boxes with drugs to alert the police when the boxes would be opened. The shipment was delivered to the warehouse in Toronto, the electronic device was triggered, the police raided the warehouse and arrested Patrick and another man as they were unloading the drugs.

What made this bail hearing difficult

The drugs in question were estimated by the RCMP to be worth about $4,000,000. Patrick clearly was looking at a very long jail sentence. To make things worse, he had no permanent status in Canada. He was just a visa student with no connection to the jurisdiction and with very little money to offer as bail. He was a huge and obvious flight risk.

The Crown prosecutor vehemently opposed Patrick’s release. Meanwhile the co-accused (who was Canadian, with rich parents and ties to the community) was released on a $100,000 bail. Patrick didn’t have that kind of money, nor did his relatives.

After a lengthy contested bail hearing Patrick was released on a bail that was set at $10,000 cash plus three sureties (all of whom were very young friends of Patrick) in the amount of under $1,500.

This was an incredibly good result. I fully expected the Crown to appeal this decision, but it never happened. 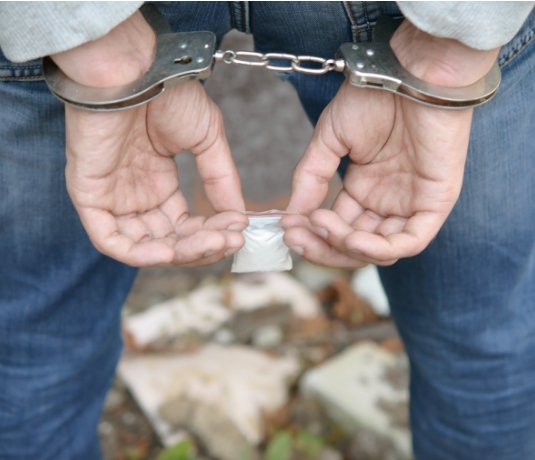