Impaired and Over 80mg Care or Control –
All charges dismissed 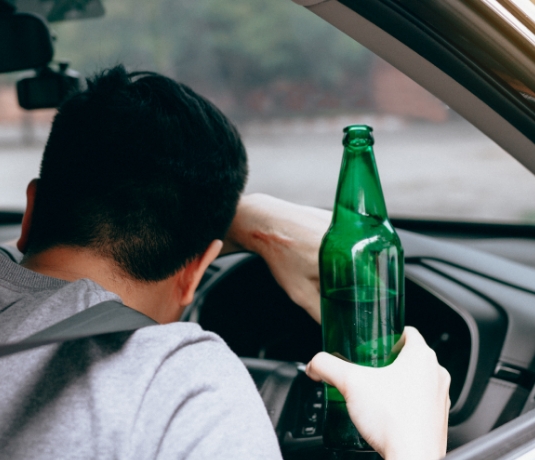 Tony was found asleep behind the wheel of his car. When the police woke him up he was clearly drunk. He was arrested and brought to the station where he blew more than twice the legal limit. Tony was charged with Impaired and Over 80mg Care or Control. This was Tony’s third drinking and driving charge. He has been convicted twice before (while represented by other lawyers). Tony therefore was looking at a minimum of 120 days of jail time if convicted, and likely more due to high readings.

The matter was impossible to resolve before trial due to high readings. The trial took three days. The defence’s position on Care or Control issue was that Tony occupied the driver’s seat not for driving purposes, and further, that he (even though impaired) in combination with his vehicle, was not a danger to the public.

The Crown argued that Tony was the initial driver of the vehicle and he was in the car because he drove it there.

Past driving may be taken into account when deciding whether the driver was in Care or Control. The Crown further argued that Tony would be likely to drive when he wakes up, and at this time he still would be impaired. That argument was supported by high readings.

The judge agreed with the defence’s argument on Care or Control. Tony was found not to be in care or control (even though he was in the driver’s seat with the keys readily available to him) and acquitted of both charges. 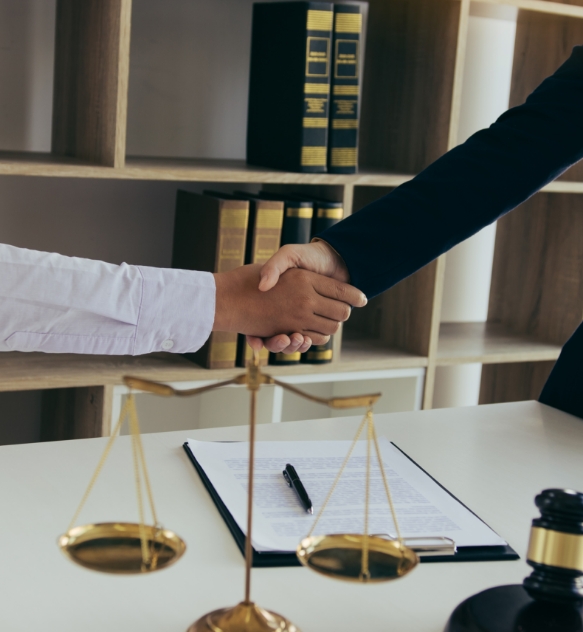