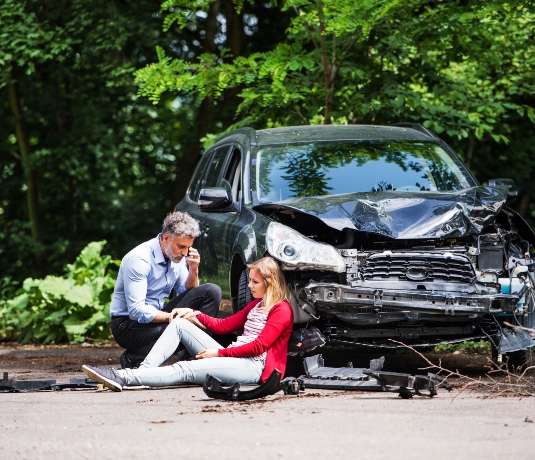 The allegations were that as a result of impaired driving Alex caused a bad accident by ramming his car into two cars stopped at a stale red light. The impact was powerful. Alex and his friend (who allegedly was a passenger) were found by the police lying on the side of the road in need of medical attention. Civilian witnesses identified Alex as driver. Alex reeked of alcohol and was charged with Impaired Driving. He was taken to a hospital where blood tests were performed. It was anticipated that an additional Over 80 mg charge would be laid after the test results would be received.

Alex depended on his vehicle for work purposes. He immediately hired David to defend the charge.

David was aware that the prosecution’s case had weaknesses, but he was not in a position to discuss it as the Crown could have fixed the case. The matter therefore went to trial. On the trial date the Crown attempted to introduce the blood test results but David successfully fought it on technicality basis and the results were never put before the judge.

After the witnesses were heard from, David submitted to the judge that the Crown’s case has two major problems.

Firstly, the witness who put Alex behind the wheel performed poorly during David’s cross-examination and therefore appeared to be unreliable. So it was not certain who out of two occupants of the car was the driver and who was the passenger.

Secondly, David asked the judge to find that the evidence of the accident in combination with the smell of alcohol is not enough to conclude that the driver was impaired to drive. The Crown vehemently objected to both points saying that it is very clear and obvious that Alex was the driver and that he was drunk.

The judge agreed with David that the Crown failed to prove who the driver was.

The judge also agreed that the Crown did not prove that Alex was unfit to drive at the time of the accident. Either one of these findings would have been sufficient for the defence’s victory. Alex was acquitted. 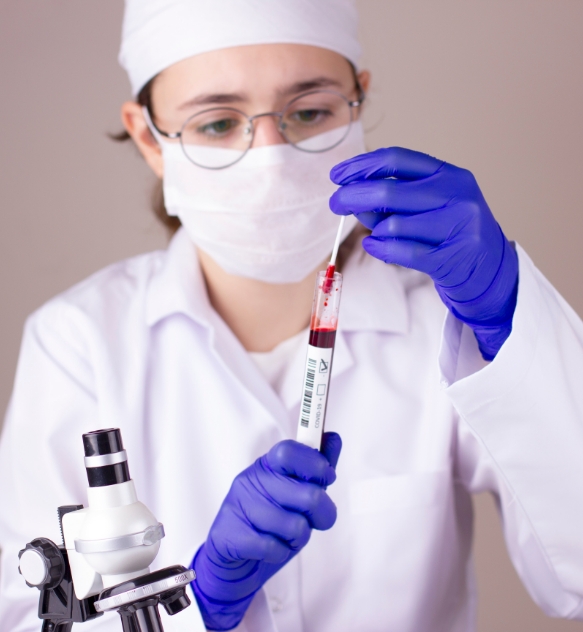