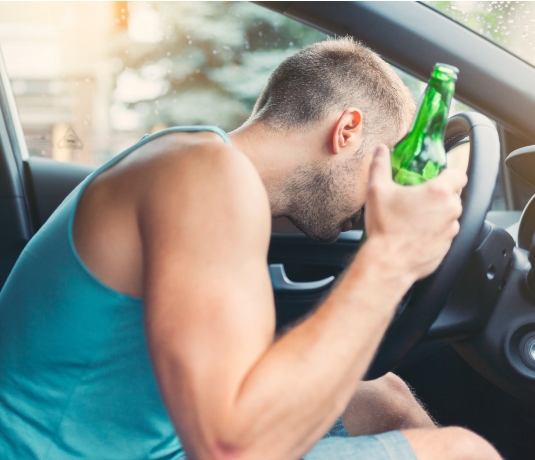 Anita was charged with Impaired Driving and Operation Over 80mg. The case looked rather desperate from the defence lawyer’s perspective. The readings were high, the investigating officers were experienced and seemingly made no mistakes. Anita however instructed David to fight until the end.

When David accepted the case and reviewed it, it became obvious that certain disclosure remained outstanding. The defence has the right to know the case it has to meet, and the Crown and/or the police are obligated to provide so-called “disclosure” to the defence. Disclosure in Impaired Driving and Over 80mg or Refuse Sample Driving cases usually contains officers’ notes, various video and audio recordings (such as police cruiser videos, breath room videos etc), complainants’ and witnesses statements in writing or in audio/video format etc. David made several requests to the Crown to produce it. It took several months for the Crown to get in touch with the officer in charge of the case, to receive responses and to get back to David.

Motion to stay the charges

Generally speaking, a criminal case should proceed through the system within a reasonable time. This is supposed to serve interests of the public (as they say, “justice delayed is justice denied”), as well as the interests of the accused persons who are presumed to be innocent until proven guilty and should not suffer for an unnecessarily long time from being subjected to the prosecution. It has been long recognized that the delay in prosecution may prejudice the accused. For example, the accused’s career (actual or prospective) might be ruined by a potential conviction, the accused might be suffering from being on a restrictive bail (not common in drinking and driving cases, but important to keep in mind), the accused might develop anxiety or depression etc etc.

With that in mind, David applied to court asking to stay the charges before trial as it took the Crown too long to prosecute this case. The judge agreed that a case of that nature should have gone to trial much faster, and that the responsibility for the delay lies at the Crown’s feet. Anita’s charges were stayed.* The matter was finished without ever getting to trial.

* For practical purposes a so-called “stay” is equivalent to an acquittal. 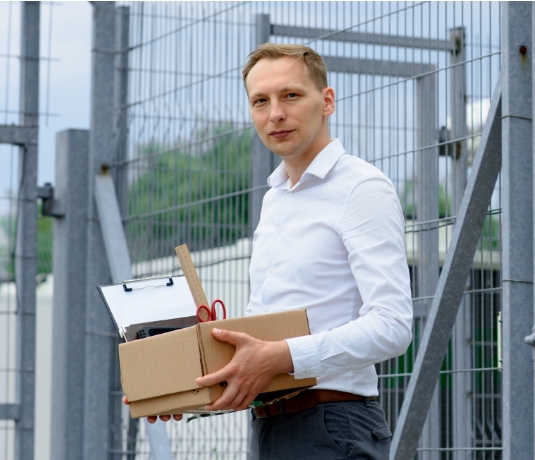